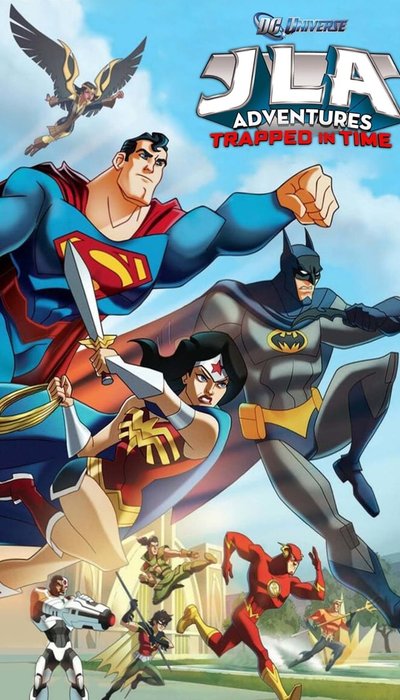 As the sands of time run, thy will shall be done.

Get ready for a battle of the ages when the Justice League faces off against its archenemies, the Legion of Doom, in an all-new movie from DC Comics. A mysterious being known as the Time Trapper arises, and a sinister plan led by Lex Luthor sends the Legion of Doom back in time to eliminate Superman, Wonder Woman and Batman before they become super heroes. For Aquaman, Flash and Cyborg, along with teen super heroes Karate Kid and Dawnstar, the stakes have never been higher, the rescue mission never deadlier. So join the fight for the future as the Justice League confronts its ultimate challenge… the threat of having never existed!

Superman/Shazam!: The Return of Black Adam for free

The King of Fighters for free

I Am Number Four for free

Man of Steel for free 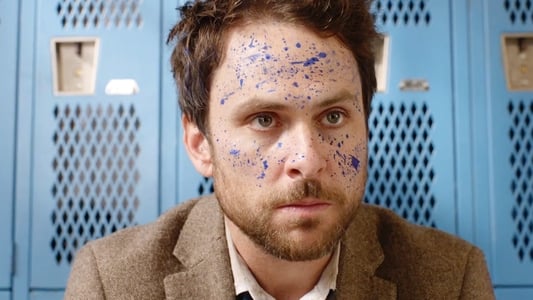